Electricity supply interruptions are forecasted – Demand Response can help. Ireland’s grid is under increasing stress. Scarcity of supply and tightness of the grid have sparked recent media coverage of concerns over the ability to meet the country’s electricity needs during times of peak demand this coming winter. With worrying talk of potential blackouts and mandatory curtailment, it’s clear that […]

On three occasions last week, Ireland’s power system came under severe pressure,  and an amber alert was issued.  An amber alert is a call to the market to signal that power cuts are an increased possibility and may occur if a large generator was to have an outage.  This alert is rare and is not issued in haste.   EirGrid had to take several exceptional actions, including calling upon demand response providers to support the grid.  This brought into action a range of industrial and commercial customers that reduced their demand on the grid as required, thereby providing a vital safety net to the power system to help correct system imbalances. 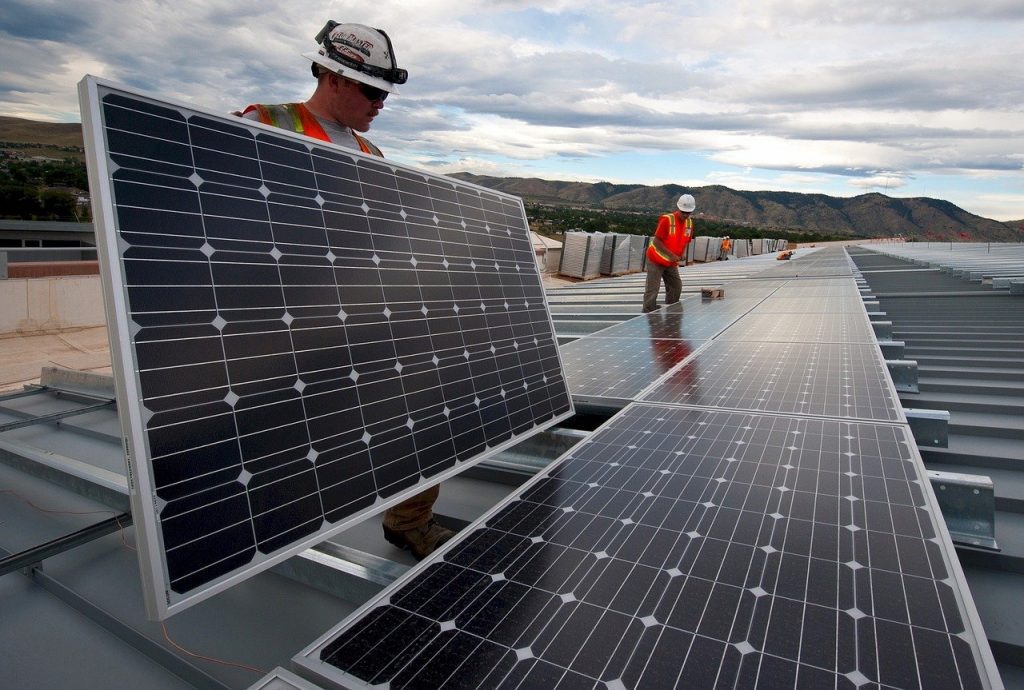 This week saw the commencement of the long-awaited first auction under the Renewable Energy Support Scheme (RESS 1), designed to provide financial support towards Ireland’s 2030 target of generating 70% of its electricity from renewable sources. 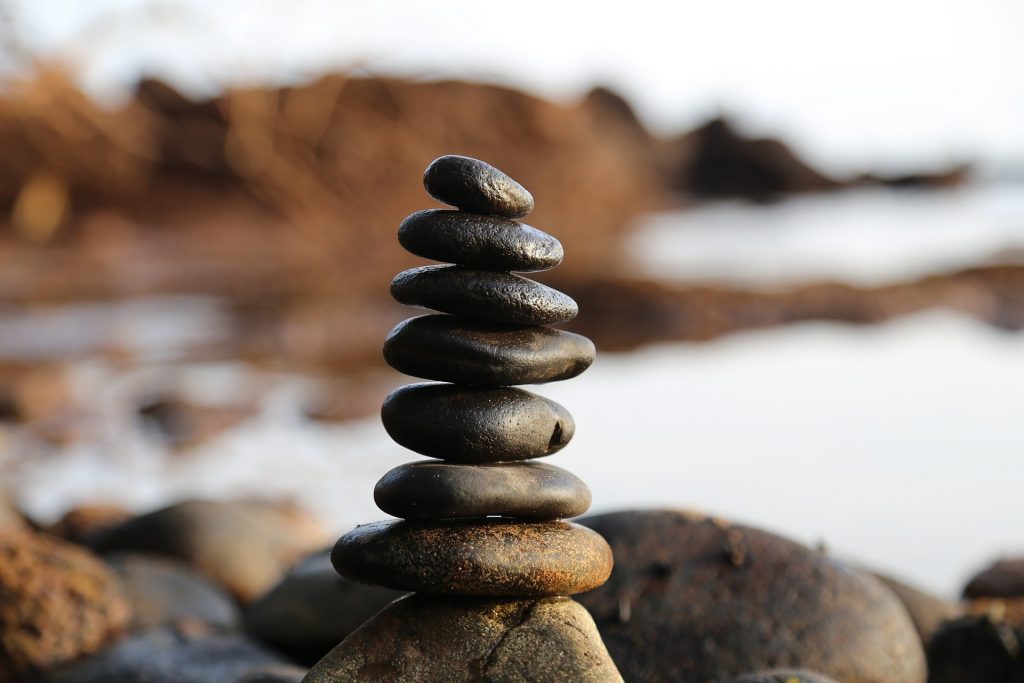 It is commendable to see publication of the first ever Tomorrow’s Energy Scenarios for Northern Ireland – https://loom.ly/I64yhxA. 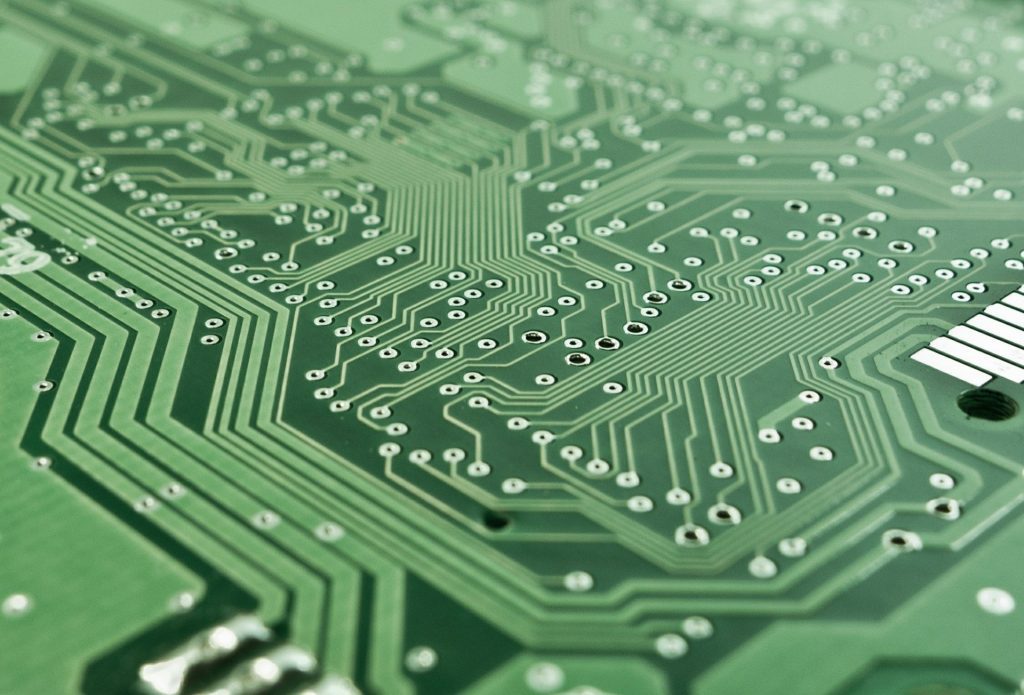 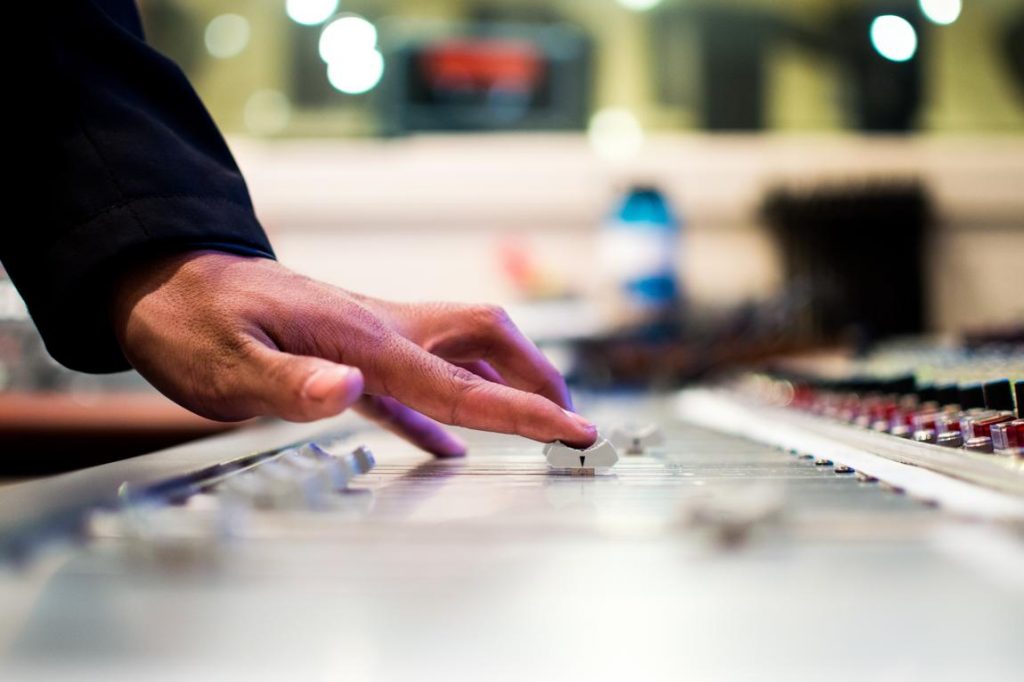 With capacity payments reducing by approximately 25%, now may be the right time to look for a new service provider which can maximise your site’s potential demand response income. As the dust settles following the introduction of the DS3 System Services market, and the capacity market has entered the first year of procured capacity, it is now possible to navigate the capacity and system service market with greater certainty. DSU aggregators are already preparing for 2019/2020 by bidding new capacity into the market for the next Capacity Auction Cycle. Time is quickly running out to find the service provider to best cater to your site’s needs. With a deadline of December 13th, we have set out a quick overview of what has happened in the market, critical dates and what you need to do to prepare for next year.

Power System Evolution – How Ireland Is Leading The Way 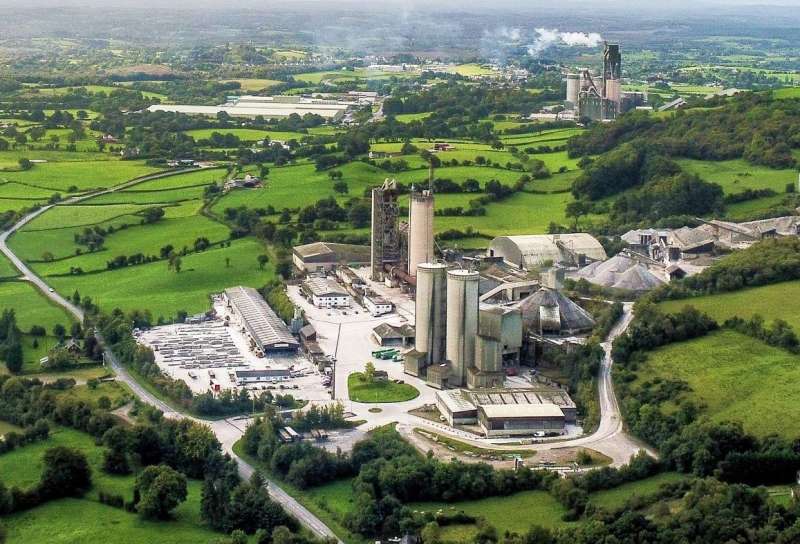 The 14th of March 2018 was a record-breaking day in terms of all-island wind generation. Wind generation peaked at 3,655MW representing 65% of total electricity generation at the time. This demonstrates that the Irish power system is now capable of secure and reliable operation at world-leading levels of non-synchronous renewable generation. This is a massive achievement considering the first-time wind generation in Ireland broke the 1,000-MW output mark was in October 2009.